DREAM COPENHAGEN is an ode to the main capital of Denmark. Copenhagen is an open city, a place where people can dream and be inspired. Because of its architecture, cultural and creative climate, the city is an important source of inspiration for this event, but also the physical podium for the manifestation. The first edition was realised in collaboration with Dutch dance / performance group T.R.A.S.H. and Den Frie Centre of Contemporary Art during Copenhagen Art Week on September 1 and 2, 2016.

Experience, interaction and in-depth focus
The concept for DREAM COPENHAGEN is derived from Jamain Brigitha’s founded and initiated Dream Amsterdam Foundation and the manifestation DREAM AMSTERDAM. Through research and site-visits in the period of 2012 – 2016, Jamain Brigitha has created a multi-disciplinary program framed within a clear thematic context. She selected several locations and international artists after viewing distinctive architectural, urban and social aspects and behavioural patterns within the city. DREAM COPENHAGEN combines the city with people and ideas. It offers experience, interaction as well as an in-depth focus and a unique view on various aspects of the city.

Transition and modernisation versus liveability
Copenhagen is in a transition period. There is major development and urban planning, cutting-edge architecture and progressive design. The new is taking over the old, more and more. Every year, more people move to the city and choose to stay, putting a big strain on the cities infrastructure and facilities.
Copenhagen’s progression consists of residential housing projects and new modes of efficient, green transportation, a focus on a high quality of life with clean harbour water and being “worlds best cycling city”.
Copenhagen seems to be in a friendly, yet serious competition with Amsterdam; often in a neck and neck race, both cities ranking high in the numerous comparing city lists.
At the same time, Copenhagen has many raw, undeveloped and unfinished areas, which reveal the old and historical character of the city, but also the remains of fast-growing urban expansion.

Our paradoxical environment as a cultural affair
There are many paradoxes regarding the public sphere of Copenhagen, like the challenge to be future driven and to keep the cities historical characteristics, as well. How can a city truly be made liveable and attractive for its citizens and (inter)national visitors? How can Copenhagen stay an open and welcoming city? How do people really feel in a man-made environment like a shopping mall or arcade, train station or completely new residential area? How can a city tie all urban planning elements together without losing focus on the human factor?

Reflection and tribute
DREAM COPENHAGEN gives a reflection on these aspects through art in public space on surprising, yet carefully selected significant locations. The event is also a tribute to a country and a city that – despite its own economic, ethnic, societal and political tensions – is still predominantly a caring and social one. The question is: for how long?

The research and development of the project is supported by The Danish Arts Foundation, Embassy of the Netherlands in Denmark, and Amsterdam Fund for the Arts. 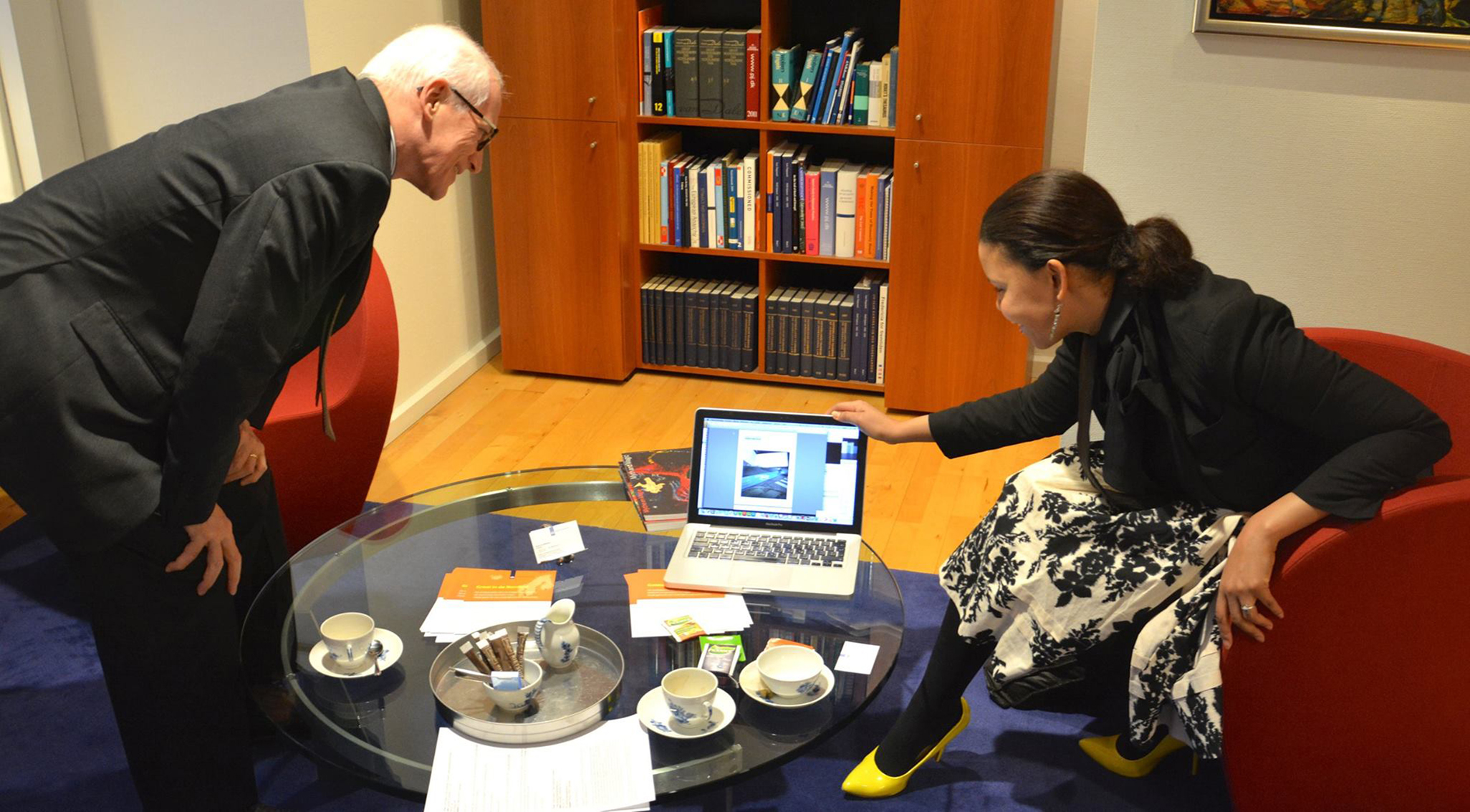