White light is one of the purest forms of transformation from electricity. We see a pure state of energy. We also witness how the pure transformation transforms the city itself. – Ryoji Ikeda

Ikeda used pure light as the material for his interventions on four prominent locations in Amsterdam: Vondelpark, Van Gogh Museum, Westergasfabriek and Java-eiland. His intense bright installations appeared mysteriously, connecting a constellation of points across the cityscape. The energy used in this project was generated from sustainable, recycled resources. The site-specific art projects were on show from June 6 until June 21, 2008.

See the installations in 360, through panoramic images by Henri Smeets here. 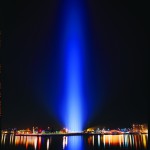 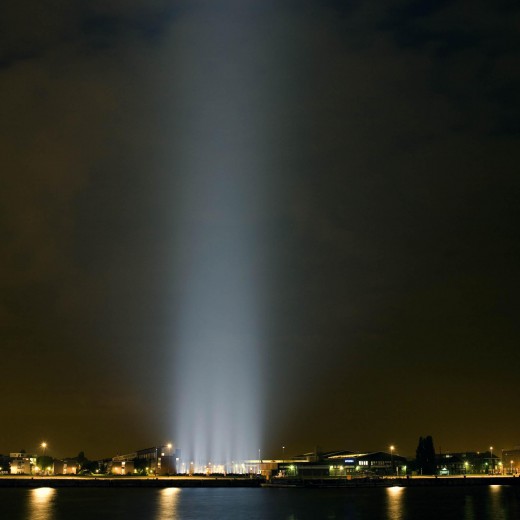 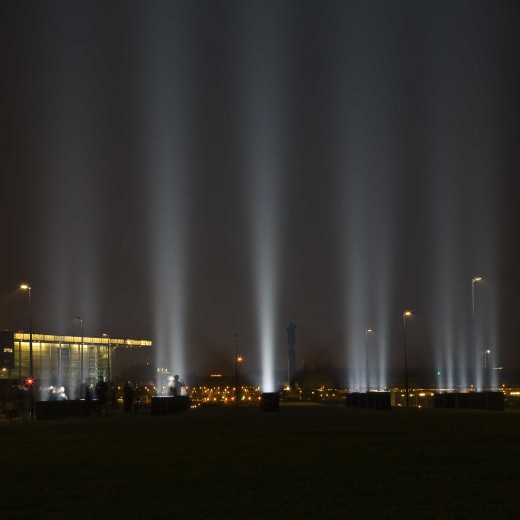 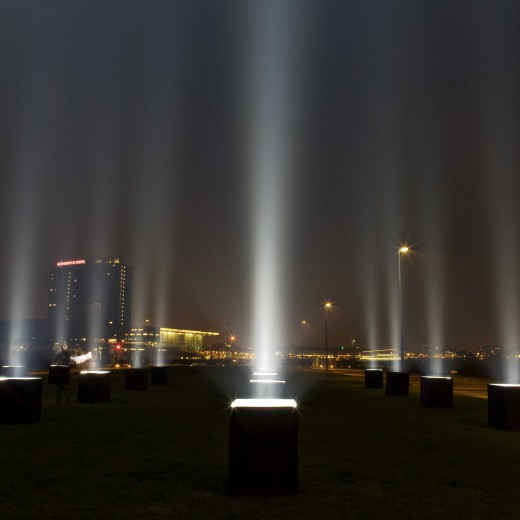 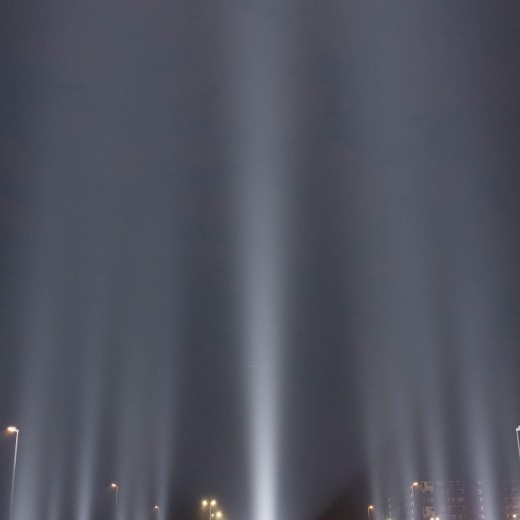 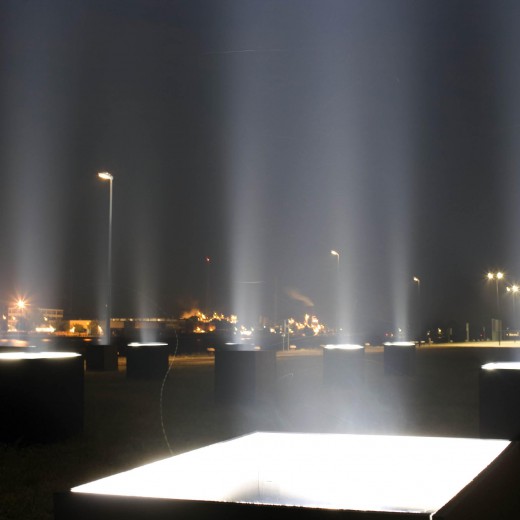 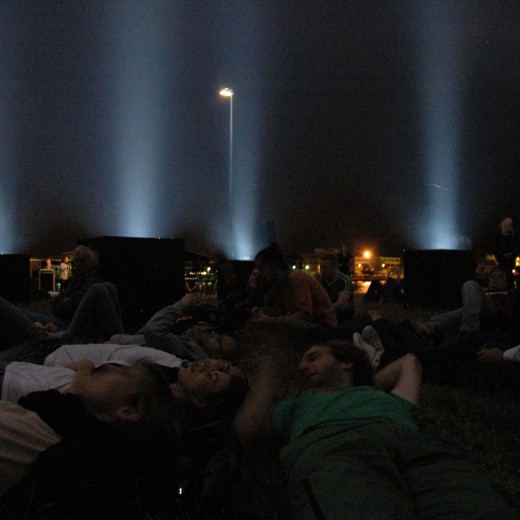 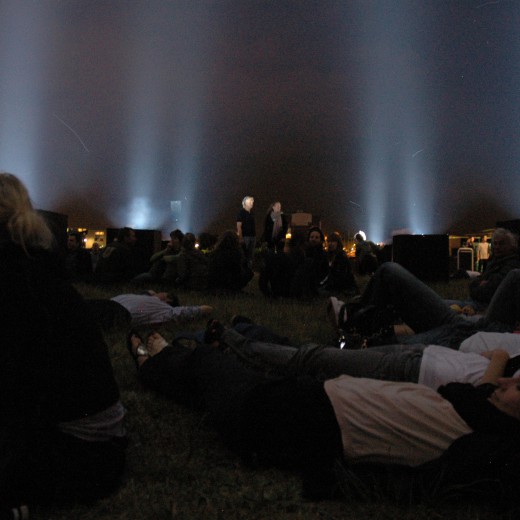 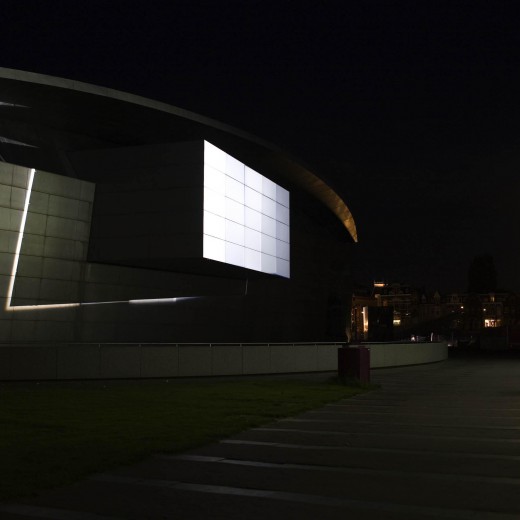 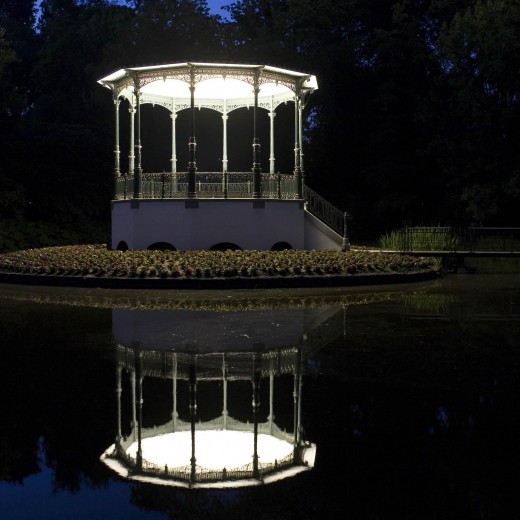 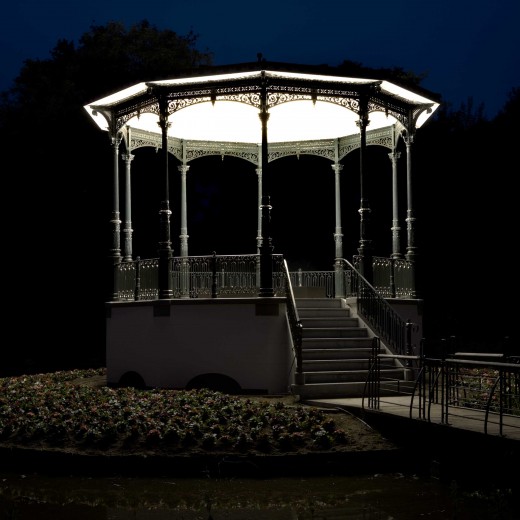 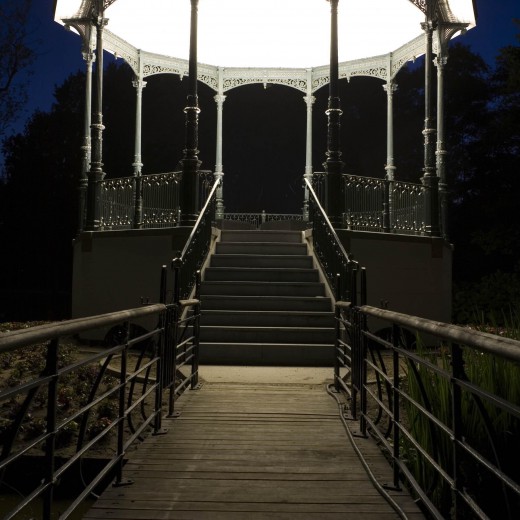 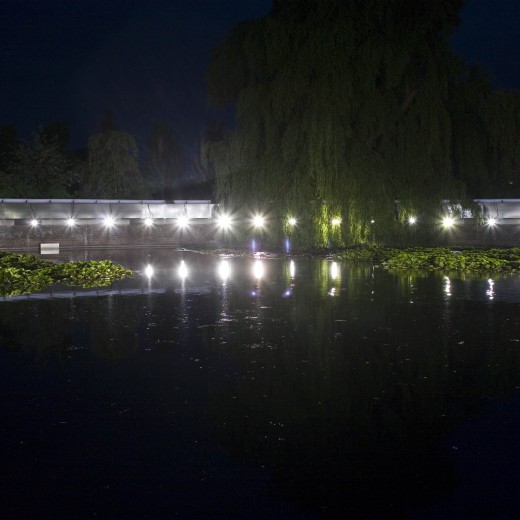 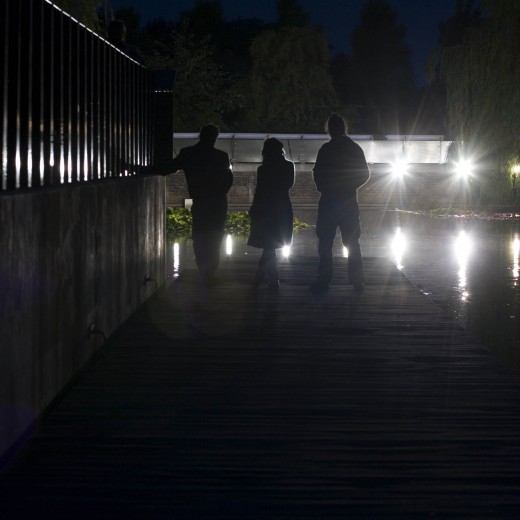 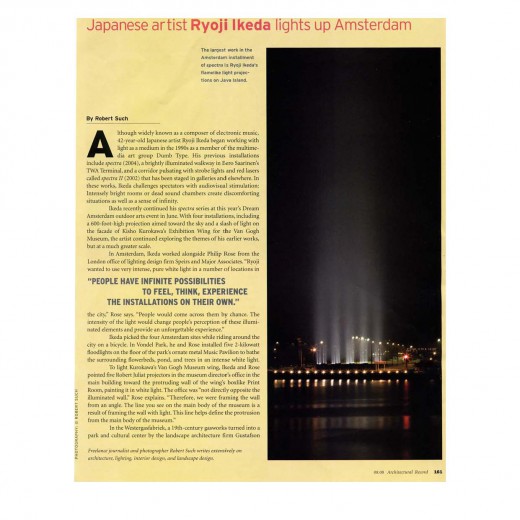 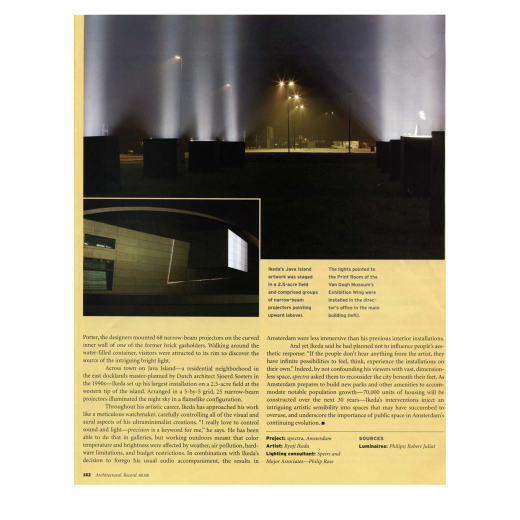 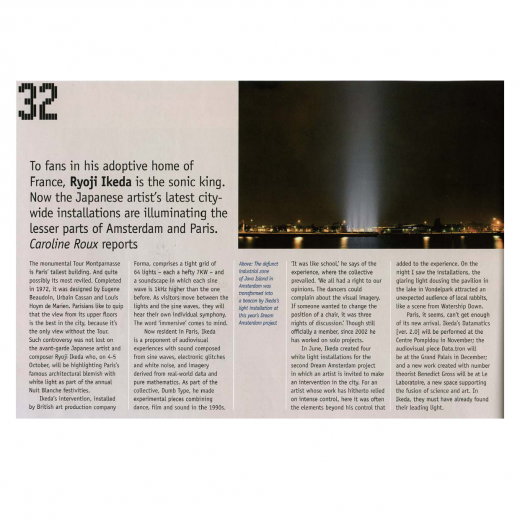 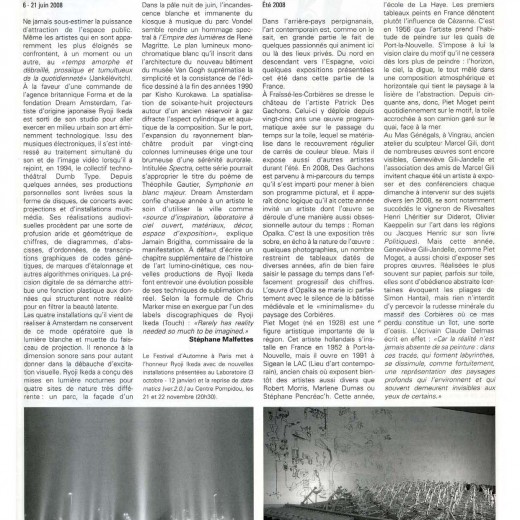 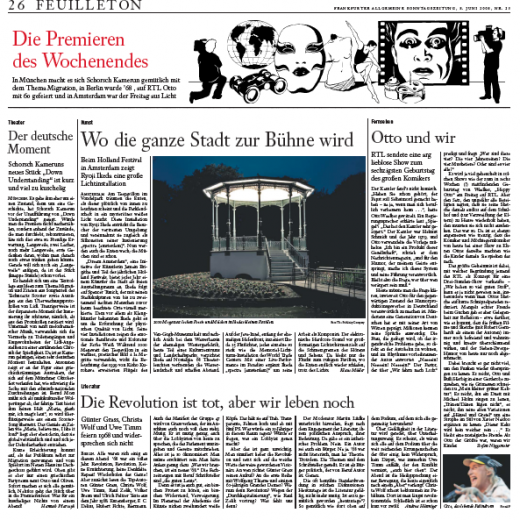 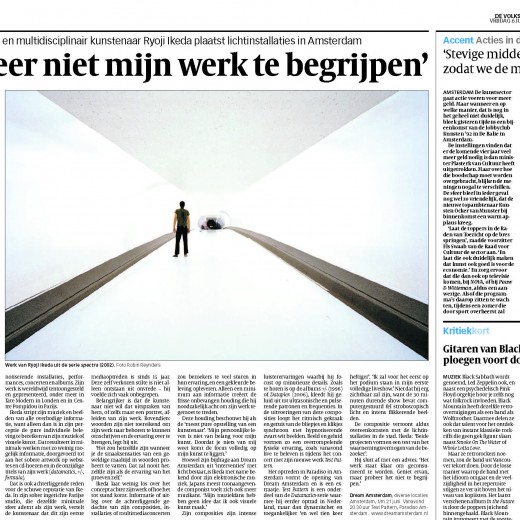 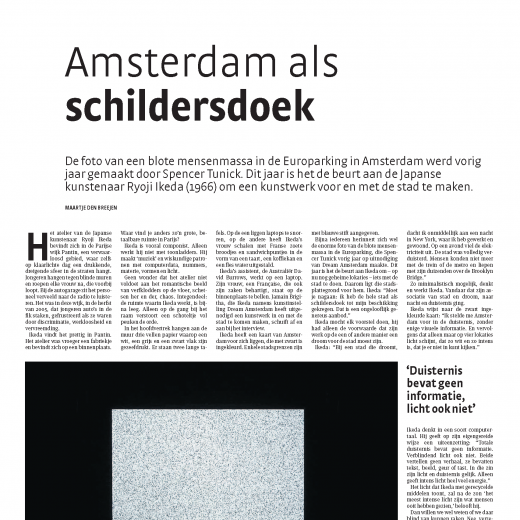 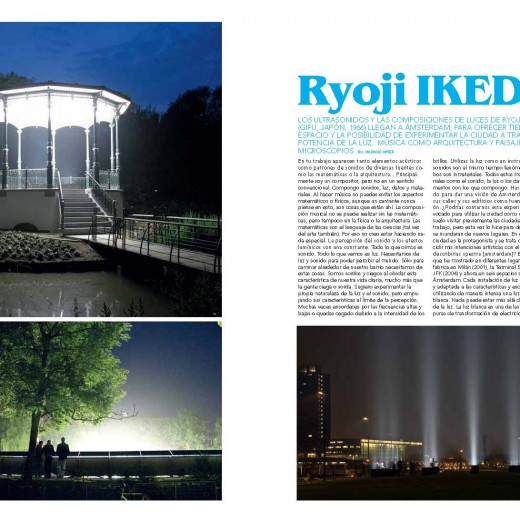 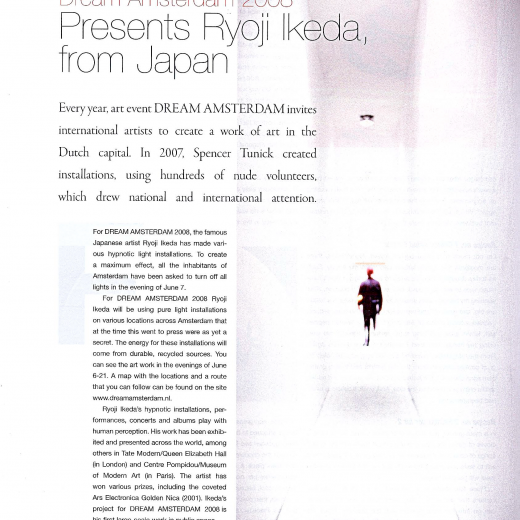 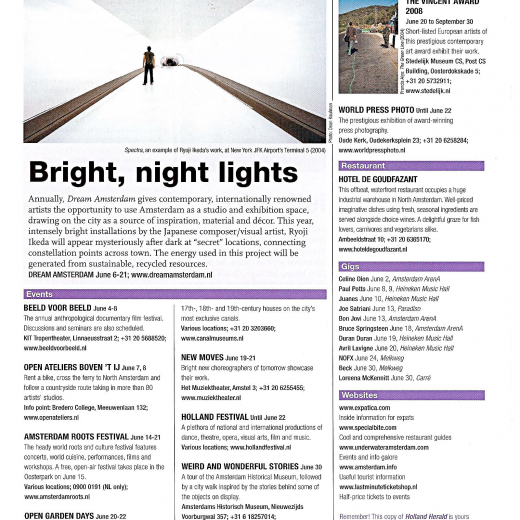 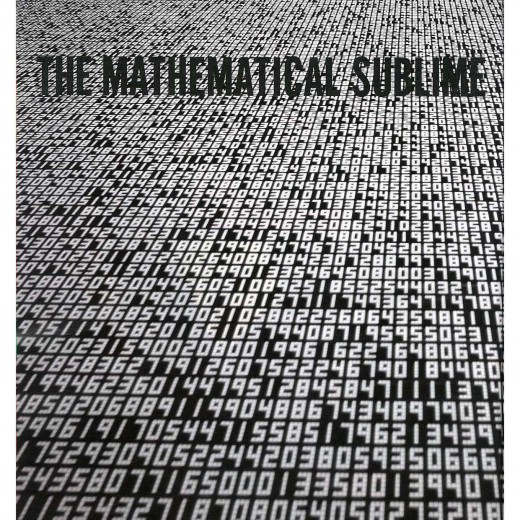 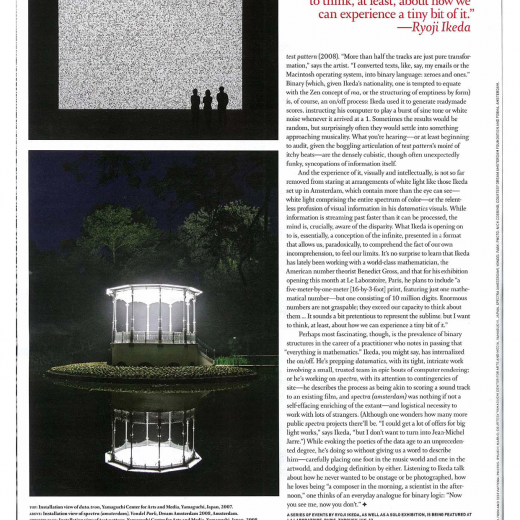 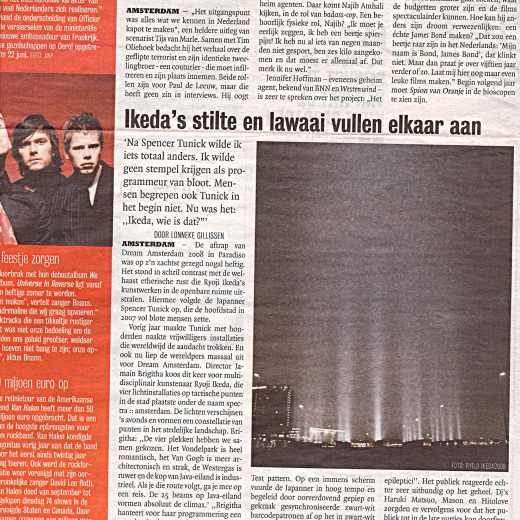 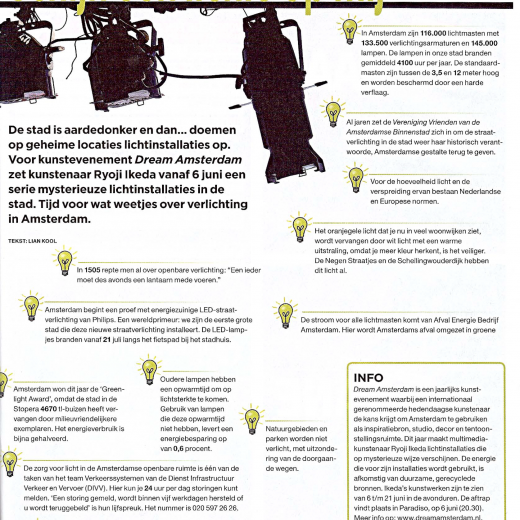